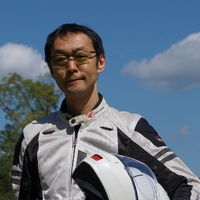 Biography
Toshikazu Ohshima is a professor at Ritsumeikan University since April 2006. He received a Doctorate from University of Tsukuba, Graduate School of Engineering. Then he joined in Canon Inc. and served as a researcher for research and development of Virtual Reality since April 1991. He worked as a senior researcher in a national project at Mixed Reality Laboratory Inc. since February 1997. He served as a general manager at MR R&D section in Canon Inc. since April 2001. His recent interests include mixed reality and its educational use.
Presentations
Poster
Tactile Microcosm of ALife: Interaction with Artificial Life by Aerial Mixed Reality Display