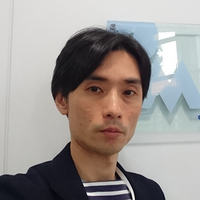 Biography
Akinobu Maejima is a senior software engineer at OLM Digital, Inc. and a researcher at Advanced Research Group IMAGICA GROUP Inc. in Japan. Before joining OLM Digital, Inc. in 2014, He was a research assistant at Waseda University from 2007 to 2010 and at I T Research Organization Waseda University as a junior researcher 2010-2011 and 2012 -2014. He received the MS degree from Seikei University and the Ph.D degree from Waseda University, in 2002 and 2010, respectively. He is a member of ACM SIGGRAPH.
Presentations
Technical Briefs
Creating a Virtual Human that Visualizes Skin Strain Distribution for Apparel Wearing Simulation