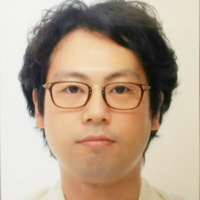 Biography
Born in Tokyo in 1984, he started his career as a TV program director at Space Shower TV from 2008. Later he worked as a technical director at the National Museum of Emerging Science and Innovation (Miraikan) in 2013 to 2016, after studying science, information and art at the International Academy of Media Arts and Sciences (IAMAS) in 2010 to 2012. In 2017, he moved to Singapore and has been working at the National University of Singapore as an engineer developing digital content.
Presentations
Poster
Research and Development of Augmented FPV Drone Racing System (Topic: Animation and Visual Effects)