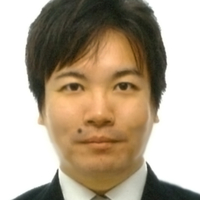 Biography
Tomokazu Ishikawa is an Associate Professor at Toyo University.
He received the B.S. degrees in Information Science from Tokyo University of Science in 2003,
and his M.S. and Ph.D in Complexity Science and Engineering from the University of Tokyo in 2005, 2012, respectively.
He was hired as a system engineer by IBM Japan, Ltd. until 2007.
His research interests center on computer graphics, including visual simulation.
Presentations
Poster
Digital Reproduction of Hair Waving Based on Animator Technique (Topic: Multimedia Applications)