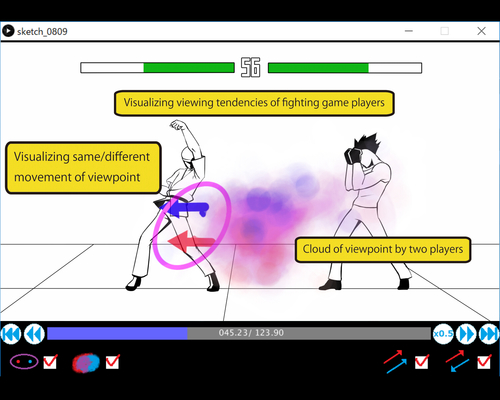 LocationLobby Gallery (B1F, Glass Building)
DescriptionWe propose an interface to support post-match play-by-play analysis of a hand-to-hand fighting game based on the two players' eye movements. An e-Sports match, like a professional chess match, is followed by analysis and commentary about the performance of the players. In this study, we constructed an interface for visualizing information about the match based on the players' eye movements to facilitate post-match play-by-play analysis and commentary. Our interface highlights commonalities and differences in the areas on the screen where the players focus their attention, as well as commonalities and differences in the direction of their eye movements.
Contributors 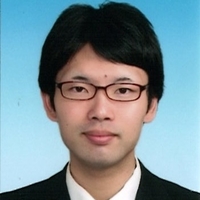 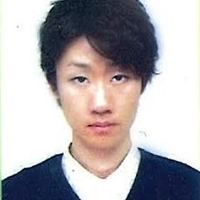 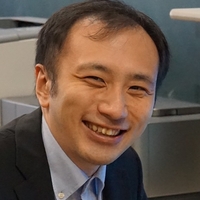