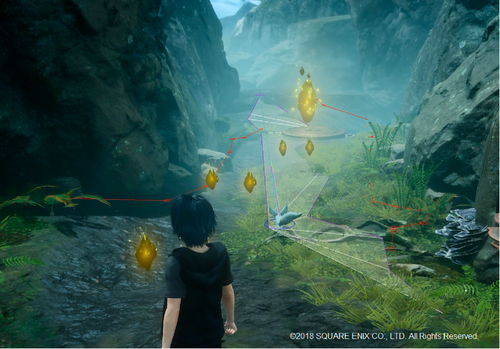 LocationHall D5 (5F, D Block)
DescriptionThe goal of this course is explaining modern game AI techniques which evolved in these 20 years. While, before 2000, game AI was the field that gathered very tricky programming techniques, after 2001, game AI has become to a outstanding theory by using academic AI techniques such as robotics AI. Furthermore, recently, machine learning techniques have been introduced to game development.

The course is divided into five parts. The first part is showing the overview of game AI. The modern AI system consists of distributed three AI such as character AI, Navigation AI, and Meta-AI. Character AI means a decision making system for a character in game, Navigation AI is path navigation system and environment recognition system by analyzing static and dynamic terrain in game. Meta-AI controls a flow-of-game by generating enemy agents at best points and increases/decreases number of monsters to adjust difficulty level for each user.

The second part is explaining character AI technologies such as agent architecture, seven popular decision making algorithm, and memory structure. The third part is teaching some techniques of Navigation AI such as Navigation mesh, way points, A* algorithm, Dijkstra algorithm and so on. The forth part is introducing meta-AI. Meta-AI is new and original technology in game AI. It controls game contents dynamically by generating terrains, populating enemies and changing stories. All these chapters are explained by using FINAL FANTASY XV examples.

The fifth part is a new topic that shows a theory and examples of game titles of machine learning techniques and evolutionary algorithms. Recently some titles use them in game and game development process. Especially AI for quality assurance developed in these 5 years. One of the goals of QA-AI is auto-balancing of many parameters in a game, and the other is replacing human by AI for game play testing.
Moderator 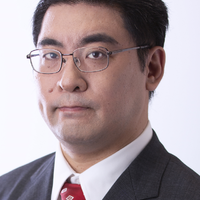 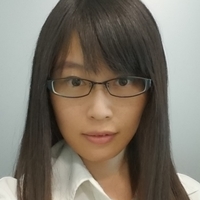