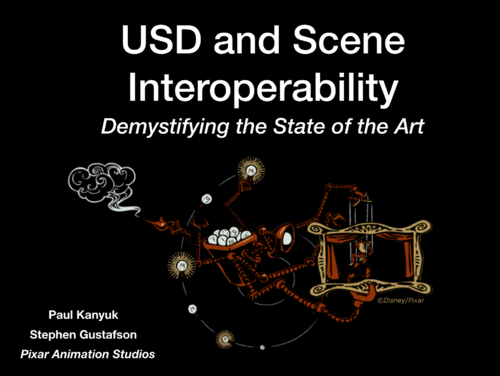 LocationHall B5(2) (5F, B Block)
DescriptionUniversal Scene Description made a big splash in the industry with its open source announcement in 2016 and the steady uptick of large studios adopting it for their pipeline. The API promised to promote interoperability of scene data between software packages, a robust feature set for collobration between artists via composition, and a powerful yet extensible rendering backend via Hydra. Smaller studios, students, and curious artists, however, have often found it difficult to grasp what benefits USD offers, especially when the bar for adoption has been so high, and the feature set so bewildering. This is starting to change now with improved build support outside of linux, new schemas for lighting, shading, and skeletal rigging, and a growing community of active users. Building on this momentum, our course is designed to give the audience a fresh look at what USD is today, what USD isn't, and perhaps most importantly, how to get started from scratch, on your laptop.
The course will be divded into three main sections. The first gives an overarching view of Universal Scene Description, its history, which dates long before the open source announcement in 2016, and how various studios have integrated USD into their pipeline. We also cover how tech companies outside of the film industry are using USD, and which digital content creation tools currently have USD plugins. Next we explain the major features of USD: Composition, Schemas, Model Hierarchy, and Hydra, along with basic example usage examples. The third section demonstrates how to build USD on windows from scratch and use the alembic, Maya, and Embree plugins. Finally, we conclude with some interesting USD case studios and future directions for the API.
Moderator 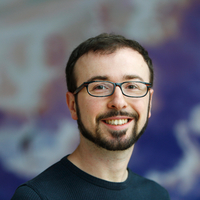 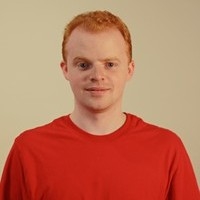