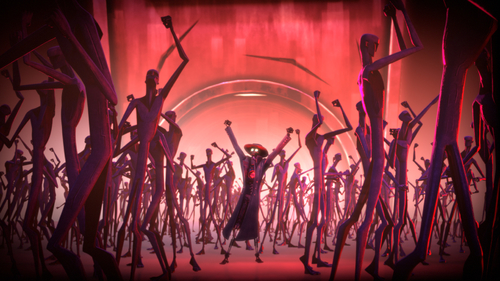 LocationHall C (4F, C Block)
DescriptionTHE BOLT CONNECTION was created by six students who recently graduated from Supinfocom Rubika, a 3D animation school.
During the last year of the five-year program, they had the chance to work exclusively on a short film, about 7 minutes long in full CG.
The original idea was found during the 4th year at school, and they developed the idea at this point. The production itself began in September 2017 and ended in June 2018.
Contributors 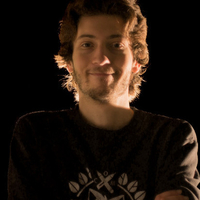 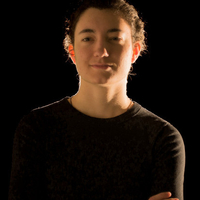 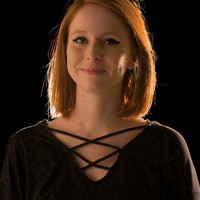 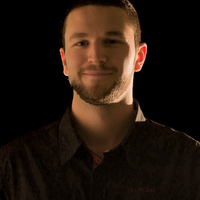 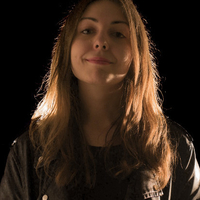 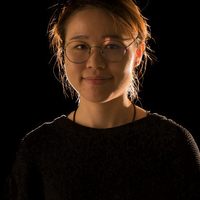